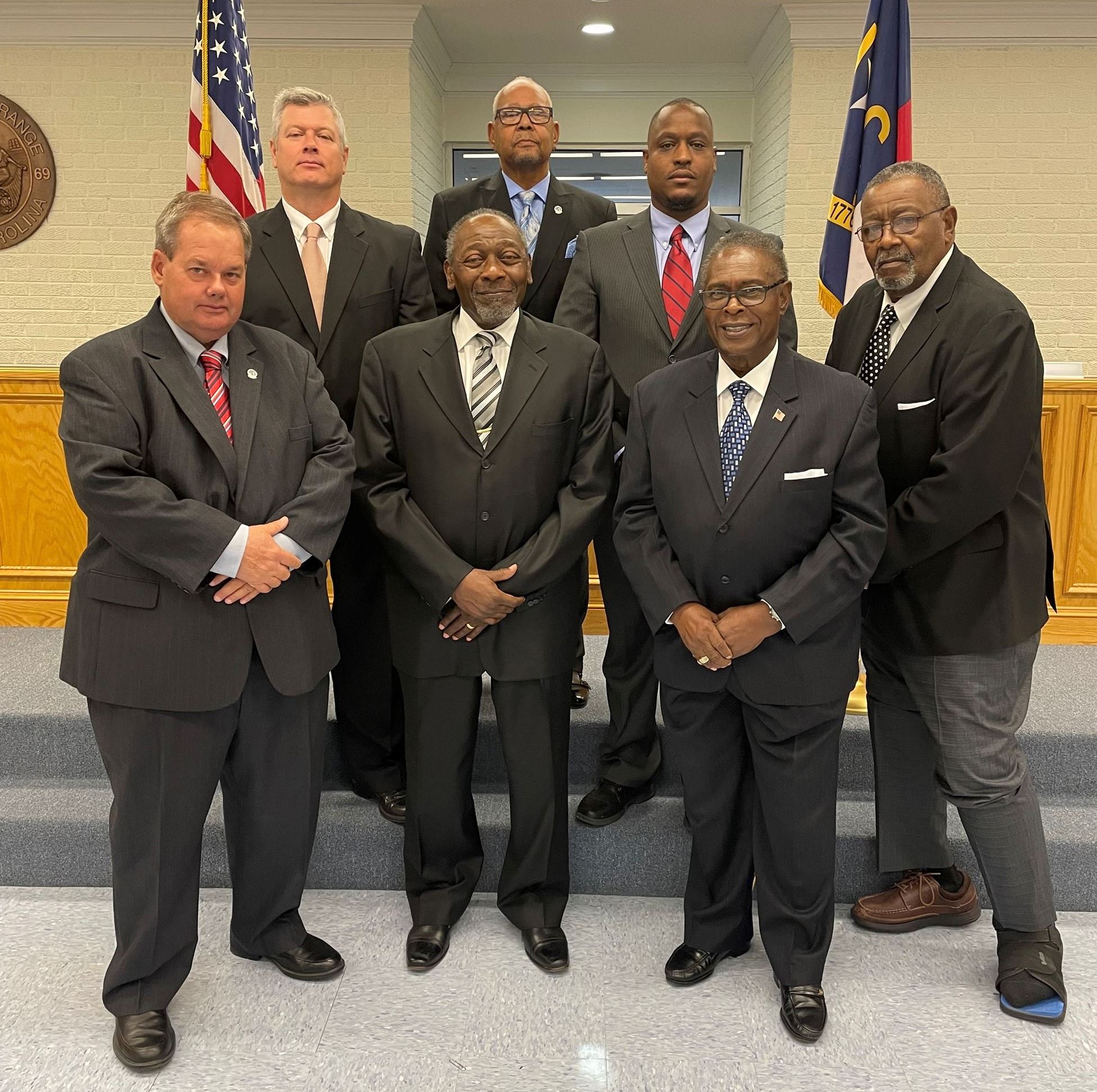 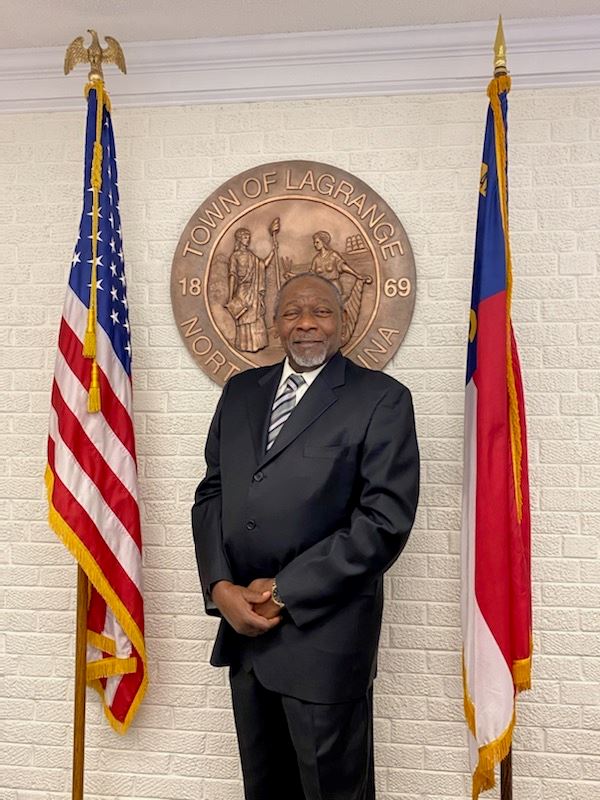 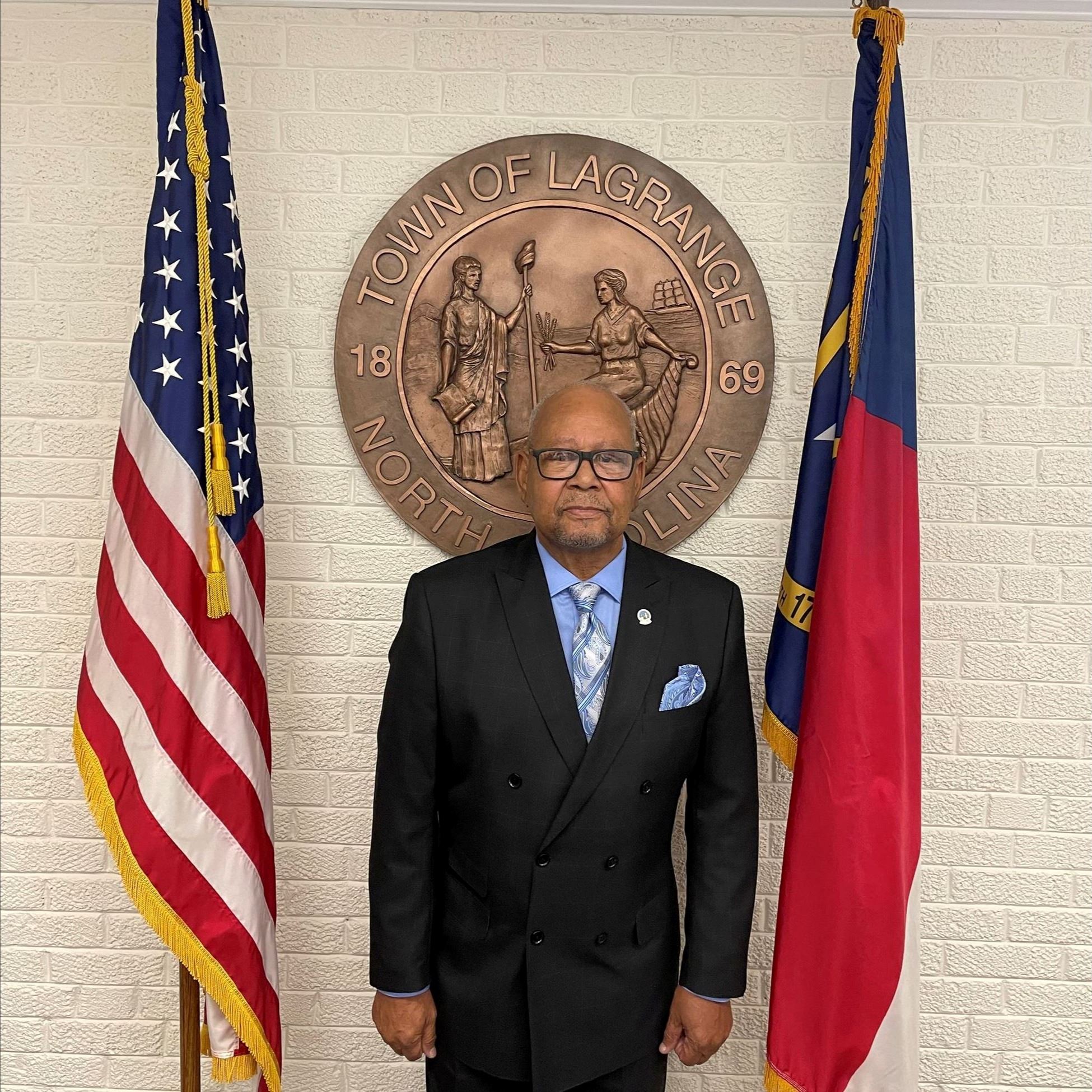 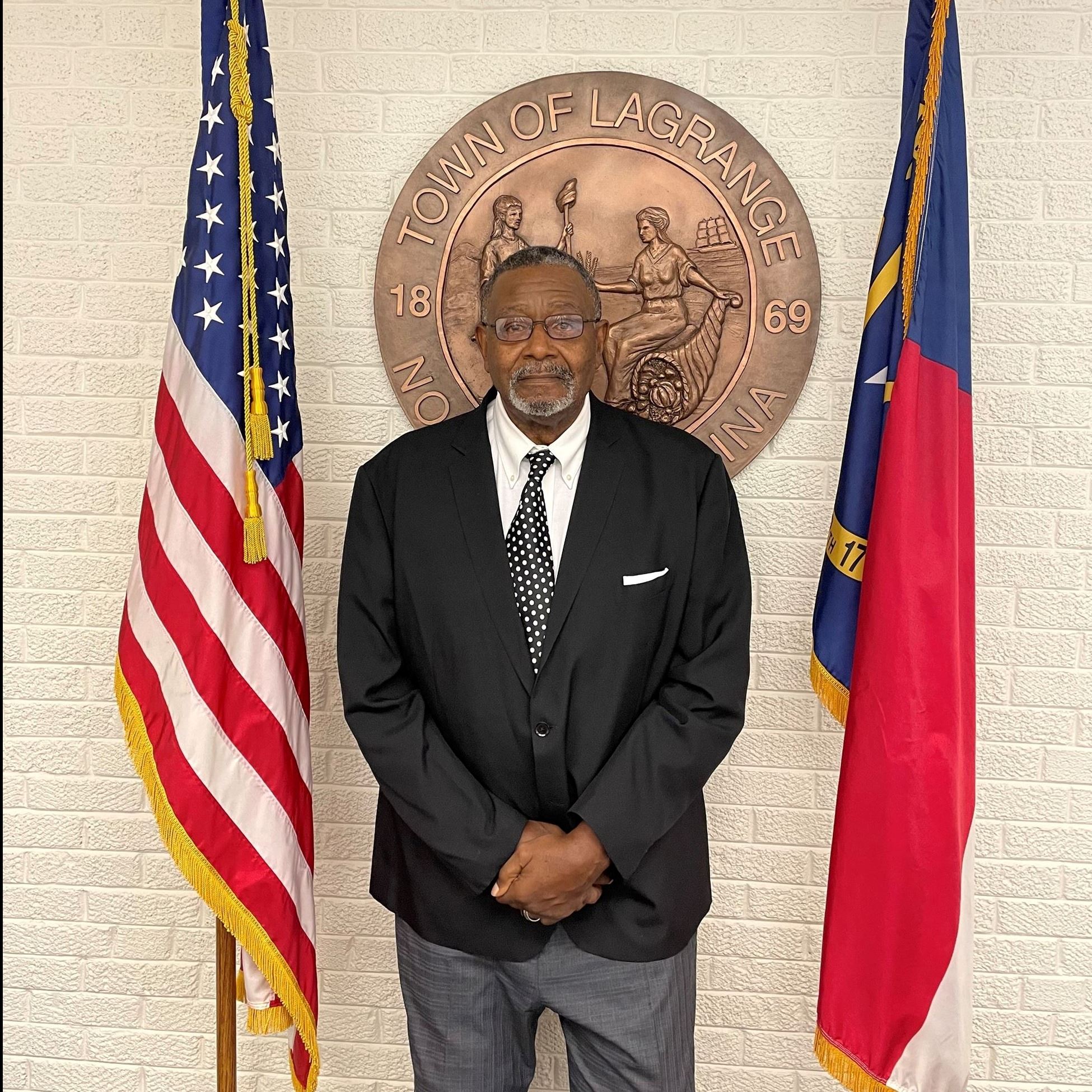 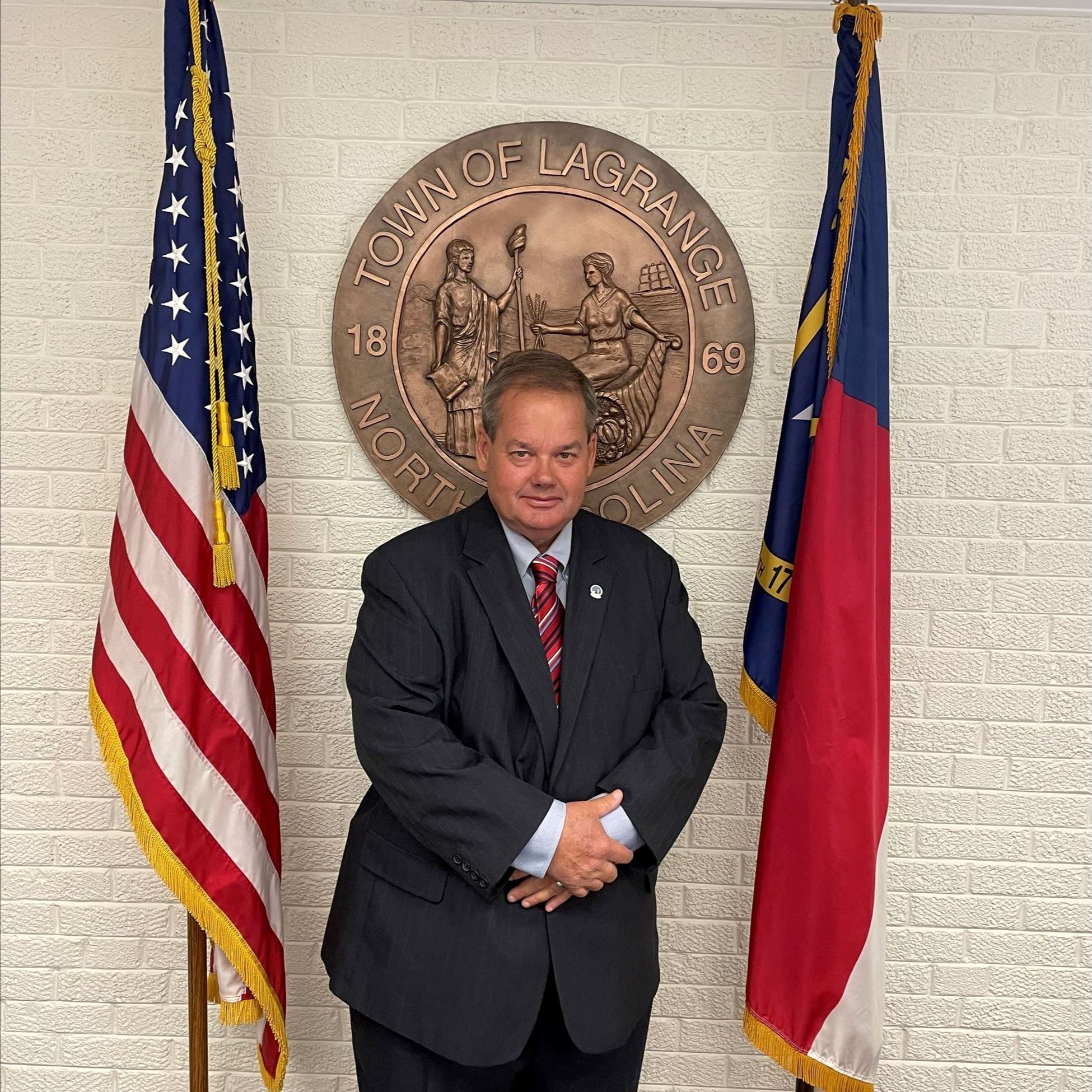 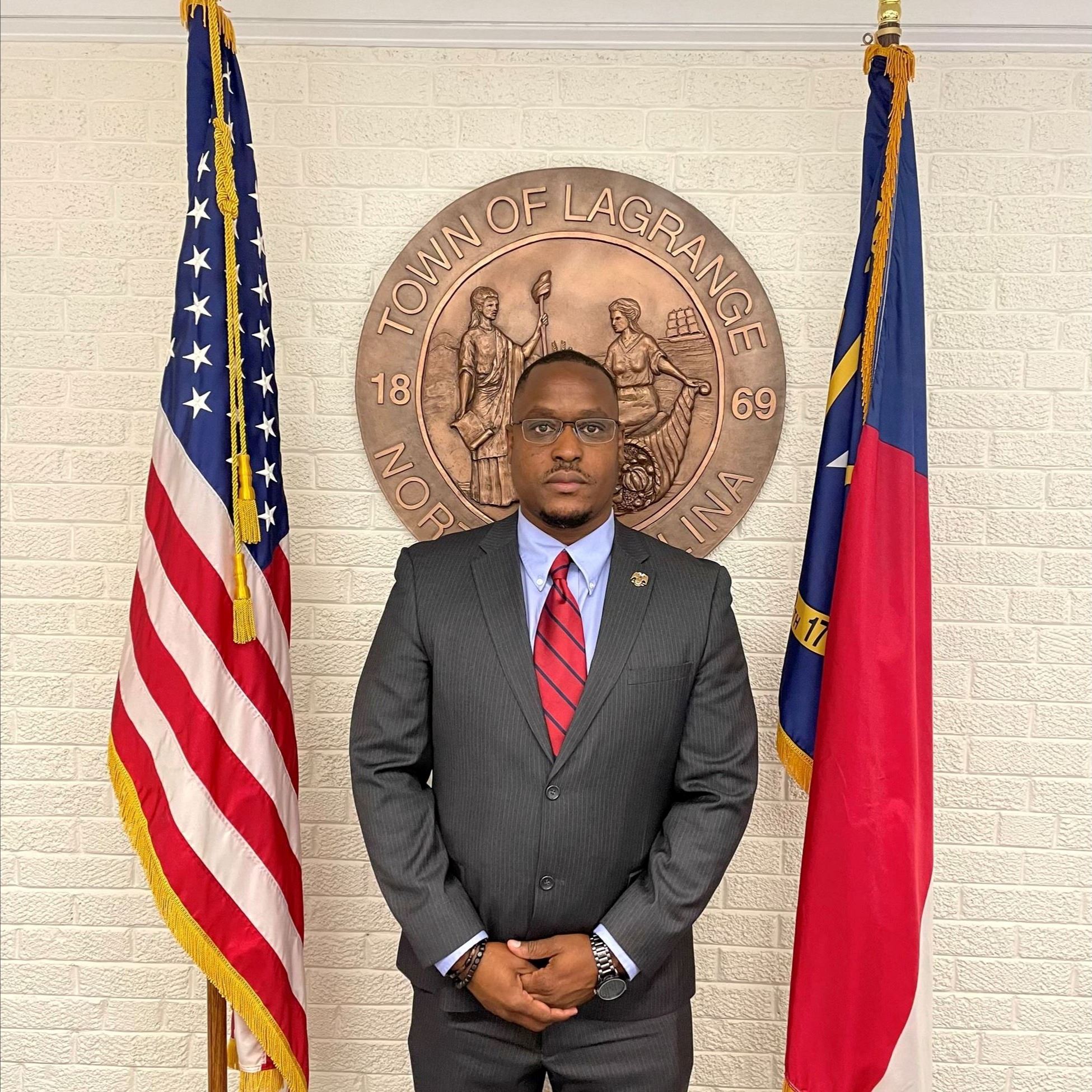 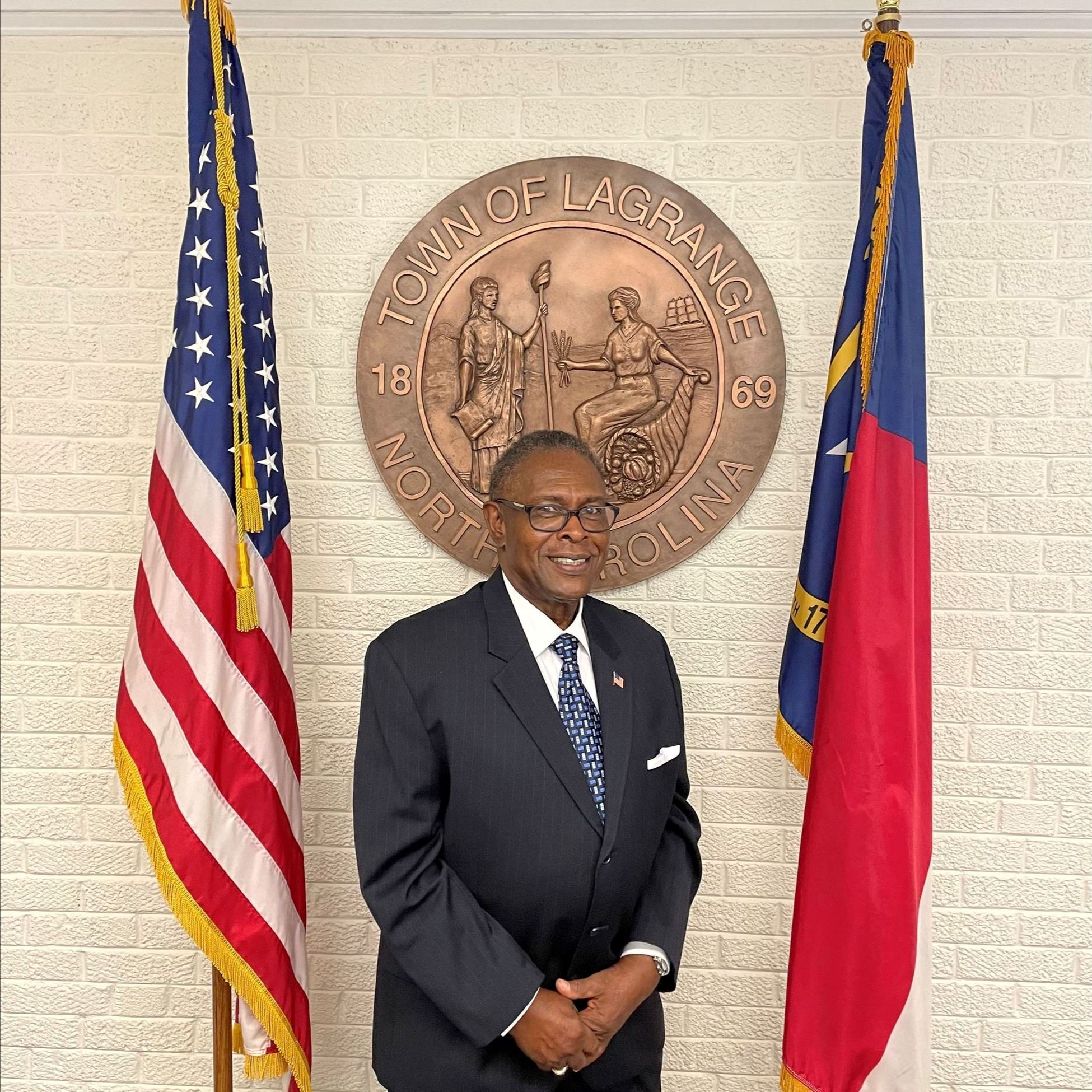 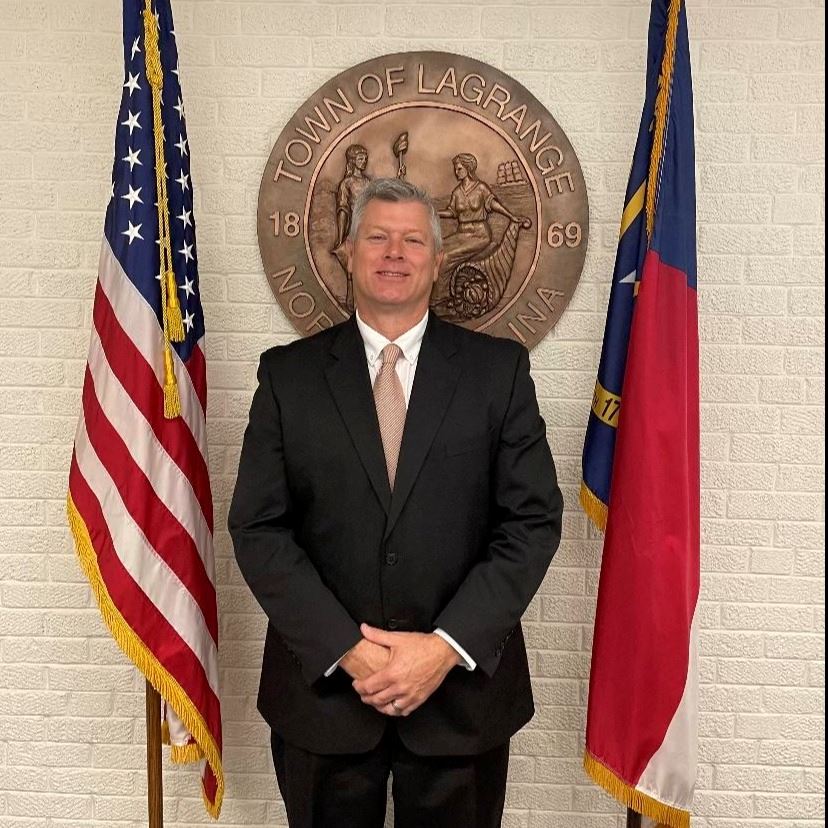 View Most Recent Agendas and Minutes.

The Town of La Grange operates under the Council-Manager form of government, which means that the Town Manager serves as the Town’s chief executive officer and is charged with the responsibility to carry out the policies and directives as determined by the Town Council in administering the affairs of the Town of La Grange.

The Council operates as a governing body under authorities granted by North Carolina General Statutes and Town ordinances. In order for the Council to conduct a meeting, a quorum (or majority) of the actual membership of the Council must be present. Most issues require a simple majority vote in order to be approved, denied or adopted. The Mayor cannot vote on issues, except to break a tie vote.

Citizen Comments to the Council

Any individual or group who wishes to address the Town Council can make a formal request to be placed on the agenda to the Town Manager.

Citizens who would like to present any comments to the Town Council must sign in before 5:45 p.m. with the Town Clerk, and will be afforded 3 minutes to make comments to the Council.  The Council is not required to respond at that time.

Members of the public are always invited, and are encouraged to attend and view the proceedings of Council meetings.