The Garden Spot Festival is a joint venture between the La Grange Chamber of Commerce and the Town of La Grange.

The festival gives citizens, businesses and visitors an opportunity to enjoy the beauty and wonderment of the small town of La Grange, North Carolina. Events include live bands, arts, crafts, games, children’s amusements, food, beverages and artistic performances to name a few. 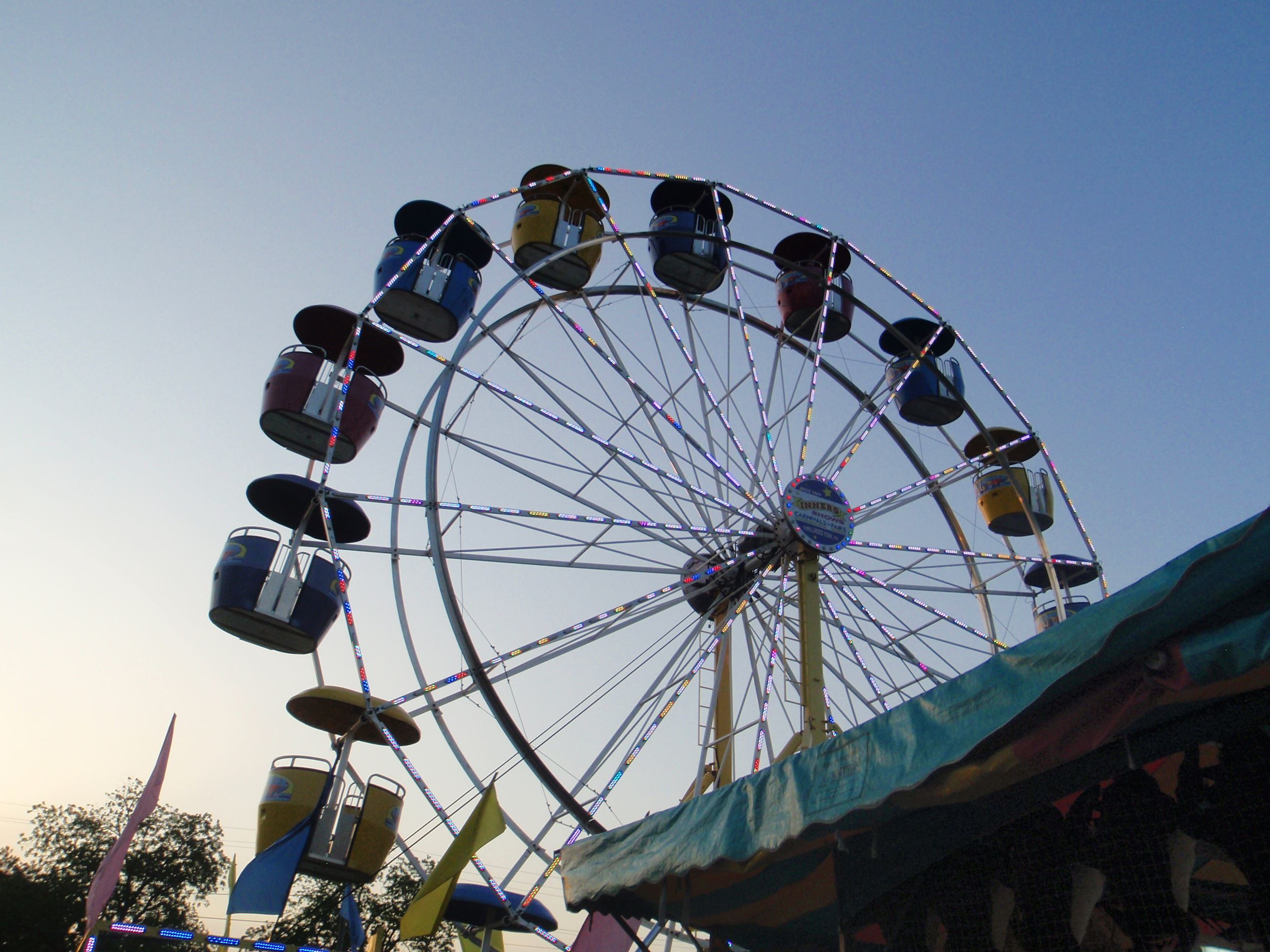 The La Grange Chamber of Commerce is excited to invite you to the annual La Grange Garden Spot Festival scheduled to take place April 12-14, 2019

In 1957, the La Grange Merchants Association sponsored a yearly event called the Golden Harvest Jubilee to celebrate the bountiful harvest by the farmers and the contributions that the farmers injection into the economy thereby making their business a success. The merchants realized that the loss of the farmer’s purchasing power would be a devastating blow to their business.

In appreciation of the farmer’s contribution to the success of their business the merchants ended each harvest season with the Golden Harvest Jubilee which was held on the main street in La Grange.

Over time, however, the sponsors discontinued this tradition and the Golden Harvest Jubilee met its demise.

In 1986, some citizens became concerned about the decline of the number of businesses in La Grange and the only visual progress was the bypass around the Town of La Grange. This event spurred the community to evaluate the survivability of La Grange and the need to promote its qualities.

It was the consensus of the movers and shakers of La Grange and the contiguous areas to reactivate the festival but to change the name to The Garden Spot Festival to coincide with the town’s tag line.

This event brings all citizens together to celebrate our harvest, to renew old acquaintances, to make new friends and to work together to achieve the goals of the Chamber of Commerce and the elected officials of the Town of La Grange.